Aaron Hadlow taking some time to reflect at the end of the 2015 season and putting all his energy into maintaining his level, pushing the limits of what is possible and shedding the famous lagoons of Brazil. Shot in a ten day window, its always great to see what can be achieved! Hadlow in the sands of time #freerideproject style…

« It has been a strange few seasons on the kiteboarding competitive world tour, with events being cancelled and an air of uncertainty cast over what has been a stable contest scene for many years. It will no-doubt sort itself out over time, however despite these speed bumps caused by external forces, one this that will never stop is progression! 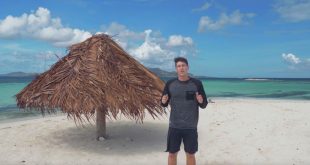 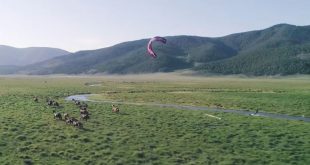 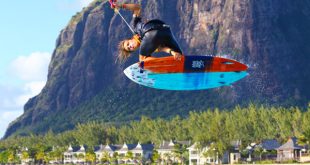 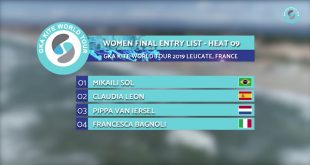